Here are my concerns in regards to the Athens International Airport as it relates to promoting Greece.

As we know Greece’s number one revenue is tourism.  Further, the potential in this area is enormous.

Greece is the birthplace of democracy (the idea of citizens electing their own government), freedom and western civilization.

The Bible was written in Greek (whether you believe in Christianity or not is not the point; the majority of people traveling to Athens airport do).

So it would make sense to me that as people land at the Athens airport they should be shown that Greece is a sacred place, especially in regards to Western civilization.

The foreign and domestic traveler should be shown the above in a display as he/she is going through the airport and waiting for their luggage.

Here are my suggestions, whether you can do something about it or not:

As the traveler comes down to get his/her luggage on the left side are all the services but to the right side there are just empty walls.  These walls can be full of statues starting with Athena and Poseidon, telling the story of Athens; then Pericles, telling the story of the birth of democracy.  Then a statue of Socrates, describing philosophy and how knowledge is good and lack of knowledge is evil.  The fifth statue could be of Christ teaching the Bible in Greek.  It should be done very tastefully and in a way that promotes the country and what it has given to the world.

Further, I know this is a sore point, there is only one name that makes sense for the Athens International Airport:   PERICLES.  Pericles has something to do with the entire planet and the entire planet should appreciate that name.  You name the Athens airport Pericles, and you have a discussion piece by all who travel through the airport.

Most Greeks do not know who Eleftherios Venizelos was or if he was good or bad for the country.  The foreign travelers could care less.
Pericles International Airport is the only title for the Athens Airport that best serves the country.  If we want to be Hellenes, that is.

As it is right now the Athens Airport not only does not promote Greece’s cultural riches and what it has offered to the world, but it makes it look like it is no different than any other stopping point, no different than a bus stop in any neighborhood in a Chicago suburb.

If it promotes nothing it means to the traveler that it has nothing to promote.

I hope someone, someday, will consider these suggestions.

Again, thank you very much for your response. 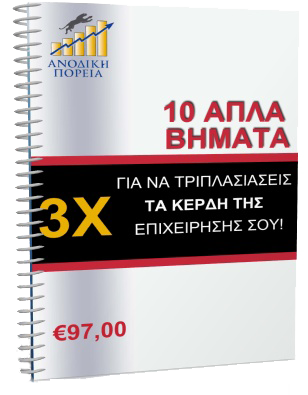